This post contains affiliate links. If you use these links to make a purchase we may earn a commission. Thanks. 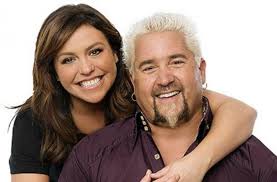 A writer who loves to share her experiences in the kitchen.

This site uses Akismet to reduce spam. Learn how your comment data is processed.